We Offer Scholarships to Orphans

Orphans and Vulnerable children situation is a major social problem that can continue fueling the poverty cycle in developing countries. In Africa, it is estimated that there are 34 million orphaned children

Orphan and Vulnerable Children Situation is not different in Kenya with over 2.8 million orphans and vulnerable in Kenya. Some 47 percent of children are said to be orphaned as a result of HIV and AIDS and many more remain vulnerable due to several other social factors

The statistics surrounding the rising population and the immense suffering of these children can be overwhelming.

Traumatized by the death of their parents, at times the orphans become antisocial with the society seemingly becoming impervious to their plight.

Moreover, the fact that these children don’t have parents automatically exposes them to exploitation and are especially a soft target for child traffickers.

The devastating impact of HIV/AIDs on the adult population coupled with adverse socioeconomic effects continues to erode family resources.

This has in turn denied the OVC’s a chance to access their basic needs such as proper health care, education, shelter and nutrition and more often are disinherited by their next of kin.

However, many remain unreached and the situation demands for targeted and more sustainable and concerted synergies focused on addressing holistic plight of these OVCs.

Focus Dream Centre aims at developing interventions in an effort to address the situation of OVCs in Kenya through sponsorship programs with a goal of providing basic needs like; 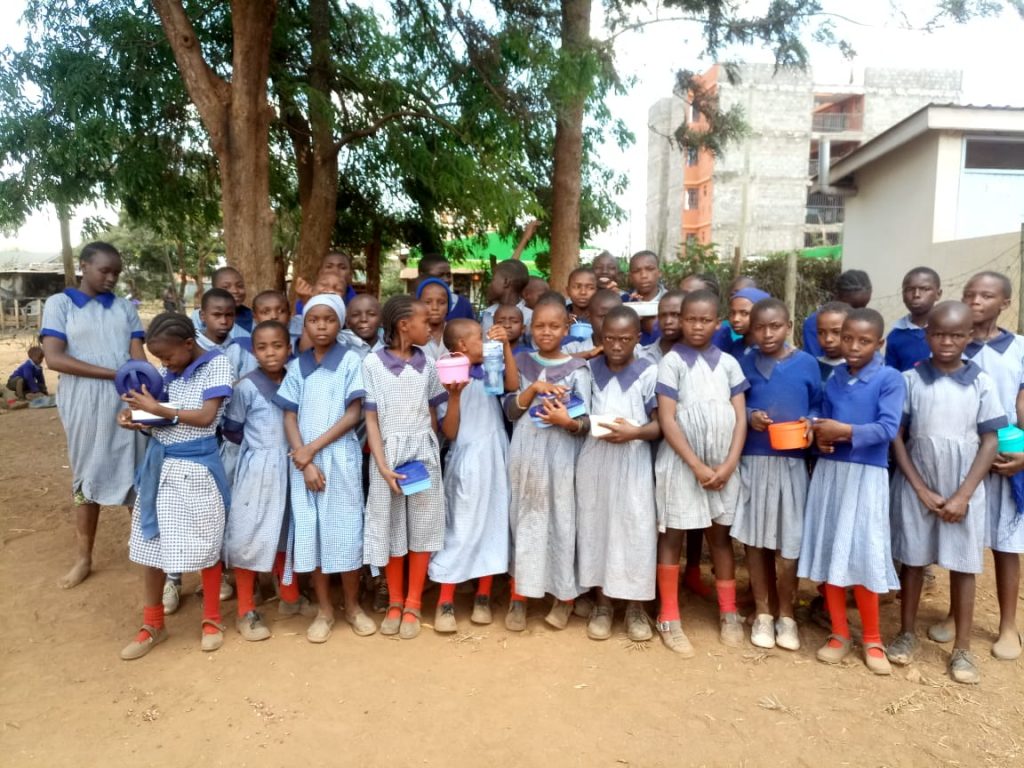 A support of a dollar a day per child will change the course of a child’s life today!